Getting an iPhone could be exciting. And unlike other iPhone models, the iPhone 8 comes with a central home button just in front of the phone, so taking screenshots shouldn’t be difficult .

Here is a step-by-step guide on how you can successfully take a screenshot with your iPhone 8.

Procedures to Take Screenshot on Your iPhone 8

The power button is also called the the side button or wake/sleep button.

Screenshots can also be taken hands-free on the iPhone 12 but that will mean using Siri, the IOS virtual assistant. You will only have to call on Siri using the “Hey Siri” voice command or long press the home button. 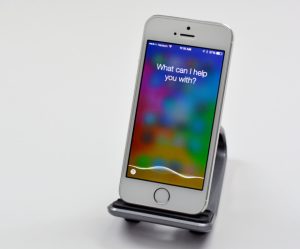 You will notice aa pop-up interface at the bottom indicating that the virtual assistant Siri is listening to your command. You can then ask Siri to take a screenshot for you and it will capture he screen.

Assistive Touch is an accessibility feature on IOS devices. It is an easy too, fast and smooth. It gives you access to functions that would otherwise be controlled by pressing physical buttons or moving the device. If you ever need to take a screenshot with just one hand, then you can do it with Assistive Touch

How to Enable Assistive Touch

Settings > Accessibility > Touch > Assistive Touch.
A floating transparent icon will be added to your screen, that is the assistive touch button.

How To Take Screenshot on Your iPhone 8 Plus 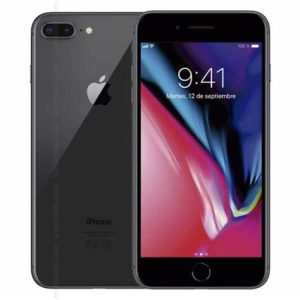 The power button is also called the the side button or wake/sleep button.

This is the most commonly used method for screenshot amongst the other two – Assistive Touch and Siri. Not like it is the most efficient or seamless, it is just the most popular. You can tell us which is the most convenient for you in the comment section.