Downsizing is pretty normal for companies, especially in hard economic conditions, such as a recession.

Inasmuch as this may be a necessary measure to keep the company afloat despite the pressing conditions, most people, especially the laid workers may not consider it the best option to take.

This is what exactly has been the fate of most companies in recent times and Opera Opay haven’t been left out as just recently, they fired a whopping 70% of their staff.

One may not be wrong to assume at this time, that the media and finance company is crashing.

What is Opay About?

OPay is a one-stop mobile-based platform for payment, transportation, food & grocery delivery, and other important services in your everyday life, particularly if you reside in Lagos.

Opay has been able to gain tremendous momentum by providing numerous loads of freebies, rewards, and so on.

This increase has gotten to the point where the company says it has accrued more than 1,000 bikes on its most popular site, ORide, and by July 2019, OPay said the number of agents on its network is over 40,000.

Yet as of today, OPay struggles to survive. What could be the reason for this rapid twist still remains very much just speculations.

(1) Reason Why OPay is Crashing: Firing More Than 70% of Employees 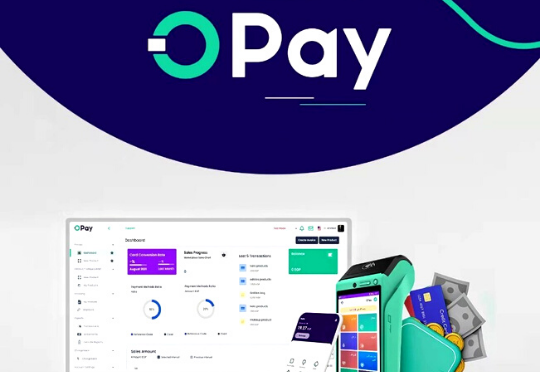 OPay has laid off up to 70 percent of its workers, according to a credible source, and this includes both Chinese nationals and local employees.

Chinese workers affected are also said to be stranded in Africa because they were unable to purchase tickets and fly back home, likely because of travel restrictions.

However, here is (1) reason why OPay is crashing: firing more than 70% of employees.

Since the ban on motorcycles in Lagos, OPay has struggled significantly.

OPay has laid off up to 70 percent, including Chinese and local workers.

Some of the bikes are in distribution now but compared to ride-hailing, this isn’t a major boom for company.

WeeTracker was confirmed by another source that the local individual in charge of the ORide (Ridwan Olalere), jumped ship and entered Uber Nigeria.

To support this argument, the LinkedIn profile of Olalere reflects that he left the company in February 2020, while Uber still has nothing to do with it.

As a contingency plan to cushion the harsh economic downturn, OPay secretly released OMall and OTrade.

OMall obviously is an e-commerce website, but OTrade at the moment is not much known about it.

The year has not been a favorable one for OPay, even the so-called Olla Smartphone released in the mobile market a few months ago is not doing well.

It is no news OPay is crashing: firing more than 70% of employees and this obviously does not sit well with its staff.

However, there are reasons for it, and we are sure you are aware now.

Hopefully, we have been able to clear your speculations. Do leave us a comment via the comment box as we would like to know your thoughts too.

Scroll back to topThe year 2020 was not favorable to OPay, and the so-called Olla Mobile released in the smartphone market a few months ago is not doing well.