The globe is becoming crowded and there is increase in the production of smart applications.

Users feel excited when ever they make use of their android app and it responds very fast and easy which is why we need to advance in our mobile application to aid easy access.

It offers so many benefits which is why we will be introducing the best Andriod App development software to strengthen our customer base.

What is Mobile App Development Software

An Android App Development Software is any computer software that aids a programmer in creating Android Apps using different codes and writing in languages like Java, Python and Kotlin.

These Development Softwares have been around for long and has helped in making/creating all the Android apps we currently having in our Android phones.

There are different Development Softwares and they perform one primary activity or the other.

They all have their various differences and features to make one rule over the other.

some of the best Development Softwares

When talking about the best softwares for android app Development, without a doubt, Android Studio should come in first because it is one if the most used Android App Development Software around.

It is the main Integrated Development Environment (IDE). It was built on JetBrains IntelliJ IDEA software and created specifically for Android App Development.

Android Studio is packed with many amazing features like a superb layout editor that let’s the programmer drag and drop ui components.

It also has Gradle-based build support and app-signing capabilities. The Android Virtual Device feature is also one of its really amazing features.

It let’s you test run your project on the software without consulting an actual Android Device.

unity is the second best Android App Development Software. Whenever am having issues with my Android Studio, I just simply switch to Unity 3D.

According to Wikipedia, Unity is a Cross-Platform game engine which was developed by the Unity Technology. It is basically a game development software or engine.

It can be used to create 2D, 3D, simulation, virtual reality and other types of games.

It is supported on both windows and macOS. Unity offers a primary scripting Api in C#. Just like Android Studio, Unity also has the cool drag and drop functionalities.

It has a really good video and audio effect quality. Majority of the Android games available today has been created using Unity.

andriod pie is really a wonderful software for Android app Development. It has been wildly used to create really amazing apps by professional app developers.

Android Pie is a favorite for most most people because you could use it to create apps even without doing any coding.

It really helps to make the work of creating apps a simple. What you’ve just got to do is to select your preferred design and then bend it the way you want by adding the features you need.

Personally, I’d recommend Android Pie for any newbie in app development looking for the best Android App Development Software to start with.

It also comes with a learning platform and training videos to guide you. 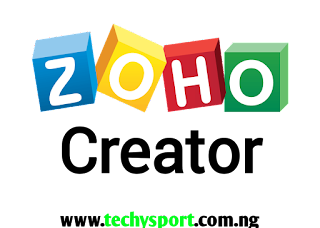 Zoho Creator is a multiplatform app Development software. It is basically targeted at creating apps for businesses that are looking for mobile apps that would satisfy specific needs within the organization.

Just like many other Android App Development Software, Zoho Creator has the drag and drop editor feature that can be used to create apps within a single dashboard. 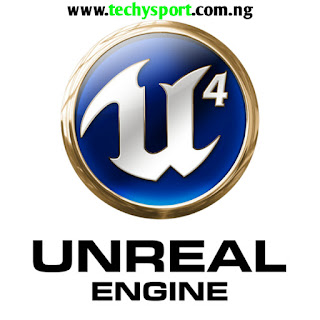 In our quest to lay out some of the best Android App Development Software, we’ve looked at Android studio, Unity, Android Pie and Zoho Creator.

Unreal engine is a real-time wonderful development software for quality programming. It is not limited to only android app development but can also develop high quality games for PC, console, VR and AR.

Before now, it has not been easy finding out the best app development software. Not everyone have the same favorite item right?

You can check out the list and go for what ever works for you.

Do you have any idea or other options to share with us, feel free to drop you comment in the comment section below and we will be happy to update this paste.