Let’s take a step back first. What is programming really all about?

According to my understanding, programming has to do with the act of writing in a way that controls the behavior of a computer (Which in this case is our Smartphone). Such form of writing can be done in various ways, such as; Java, Koltin, Python e.t.c. But I guess you already understand most of these stuffs before venturing into this post.

Programming really is an amazing journey. It is best done if you have a PC (Personal Computer) because there are many softwares on a PC that help to create Android apps with just a little knowledge of coding.

The absence of a PC doesn’t give anyone the excuse not to learn programming or to code and be good at it. That was the main purpose of this article; to understand that there are reliable Android programming apps that can do the same work as most PC softwares, I.e write codes, and run them to make other android apps. Before this app was made, programing Android apps using Android smartphone seems almost impossible. The Android app am talking about is AIDE.

AIDE (short for Android Integrated Development Environment) is an Android app that is used for programming. It can easily be downloaded via Google Play Store for free or you can buy the premium version also. The free version of the app has limited features and can only code a handful of languages. While the premium version has many really amazing features. importance 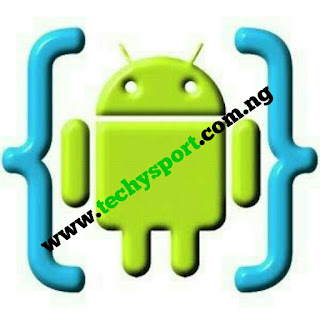 AIDE is really a reliable android programming app because it comes with an inbuilt lesson; a guide that teaches you how to create both apps and games. It teaches you both the meaning, use and how to implement each code. During the course of the lesson, you’ll be able to code your first game from scratch. 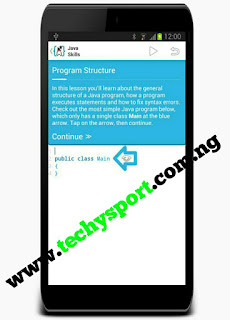 AIDE writes codes on both JavaScript, Java, web design, C/C++ applications and lots more. The premium version of comes with a UI Designer which helps to save your time when writing codes. One of the advantage of AIDE is that you have the ability to test your project to know how it is at any point, unlike Android Studio where you would require an Android Emulator to try out your pre-completed project.

Why I personally like to use AIDE is because it detects errors made immediately as you type. Whenever there is an error made on your code, an “X” will be displayed on your phone’s side bar and then that error code will be underlined with a red wriggling line. When you tap and hold the error code, an autocorrect will be suggested and fixed at your will.

Now u under that there is a reliable android programming app and it is also possible to program android apps with your android smartphone.